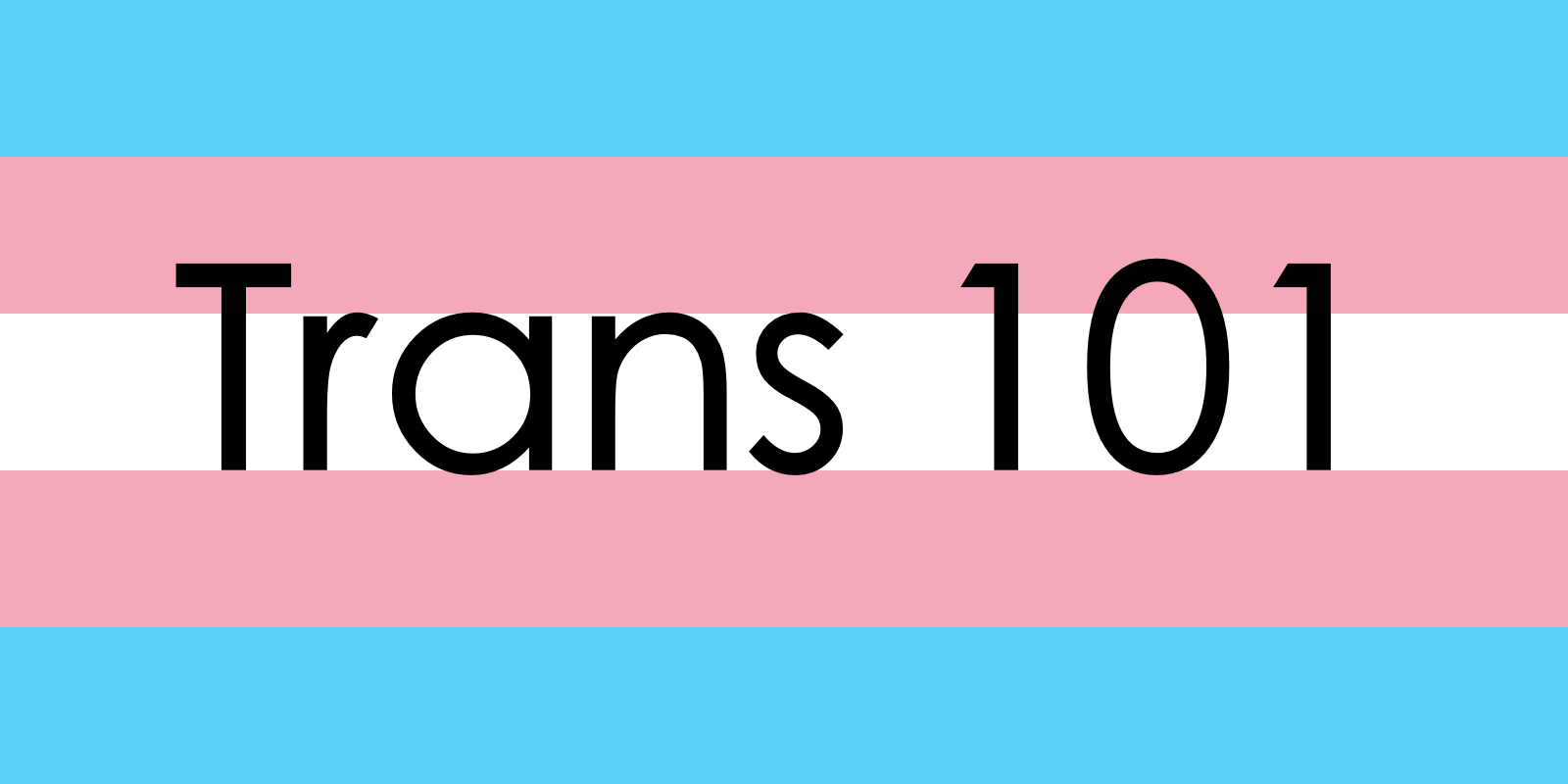 This experience of discontinuity between the internal and external self is what we describe as Gender Dysphoria. Every trans person, regardless of their position within or outside of the gender binary, experiences some form of Gender Dysphoria. This is something of a political topic within trans communities, as different groups have their own ideas of what Gender Dysphoria is, how it manifests itself, and what qualifies a person as being trans. By and large, however, this debate is feckless and fruitless, as the definition at the top of this page encompasses the beginning and the ending of how these terms intermingle.

On Denial and Acceptance

This video nicely describes the experience of discovering that you are trans.

This series of tweets resonate with my experience of the denial phase, however, I was fortunate in that my means of escapism closely aligned with my career.

Fish don't notice water. It's all around them. Most fish have never left it.

And often, trans people in denial don't notice the gender dysphoria that suffuses their daily lives.

I'm just going to list some idiosyncrasies and discomforts that I didn't realize were dysphoria:

(My perspective is going to be that of a transfeminine person, but if you're transmasculine or some stripe of nonbinary, feel free to chime in with your own.)

When you get ready to go, you just roll out of bed and throw on whatever. You don't really do any self-grooming, or care about what's on your body. You're a little proud of your lack of vanity, your deeper, non-appearance-level existence.

Your clothes are chosen almost entirely for comfort. And for you, comfortable means loose and baggy. You can't stand wearing clothes (that others claim are flattering!) that are close-fitting in the wrong places, that draw your own attention to certain parts of your body.

Clothes shopping for yourself is a hassle at best and a source of stress and anxiety at worst. When you do find clothes that fit and look okay, they don't make you *happy*. You don't feel more confident in them. You're just relieved you can go home.

Occasions where you *must* dress up, like weddings and funerals and job interviews, are the worst. Even after all of the grooming and wardrobing, you feel self-conscious and awkward in formalwear. It makes you feel *fake,* like a lump of sludge pretending to be a fancy person.

You have an underlying sense that you are "not like" most people. Your friends might get you, but you draw an instinctive and unconscious line between you and "normal" people. When you interact with a "normal" person, you're not sure what to say or how to act.

When you interact with very masculine men, you're nervous. You don't really know how to carry on a conversation with them, or want to. You feel an expectation, from them, to be something you're not. You quietly judge them for being too "bro"-y, "basic."

Being vulnerable around strange men is terrifying. You're anxious when you use the public men's room. Changing in a gym locker room is unthinkable. You do not feel ownership of these spaces. You are very concerned about strange men observing you, or your body.

You're awkward at social touch. You might crave touch, like most people, but you feel like you're almost entirely incapable of receiving it warmly. When giving a hug, something about your torso feels like it will be *offensive* to others. (Whatever it is, they don't notice.)

You can't talk about sex, or attraction, or the bodies of people you're supposed to be attracted to. Even when your commentary is solicited, everything you could say feels unwanted and inappropriate, even if it'd be fine coming from someone else. You freeze up.

You struggle even to voice innocent physical compliments to others, like "Looking good!" You are hyper-aware that virtually anything could sound like unwanted sexual attention, coming from you. You feel like your attention is uniquely, universally unwelcome.

When an AFAB friend expresses disapproval, you're devastated. You scramble to get their approval back. You're worried you're coming across as a simpering "nice guy," all of whom you despise. You just value your AFAB friends' opinions more highly, for reasons you can't explain.

You find it hard to prioritize your own feelings. You're aware of emotions you *should* be feeling, but they're distant and fake-seeming. When someone else is upset, it's much more real and urgent. You believe this is just your stoic, protective nature.

You often feel directionless in life. When asked about career goals in High School, you didn't really care about your answer. Even careers centered in your interests seemed kind of intolerable. You struggle to imagine a future for yourself where you are happy or fulfilled.

You only take steps to better your life when external forces *make* you. You'd rather withdraw and self-minimize and focus on escapist hobbies. You're just not motivated to attain nice things for yourself. (You tell yourself that this is a zen acceptance, a freedom from desires.)

Your inherent sense of different-ness from "normal" people makes you think that maybe you're supposed to be a creative. But the art you would want to make is about another gender, and you know that your authorship would be regarded as inauthentic (or, worse, fetishization).

You're worried that you might be homophobic, even though you believe in gay rights, because "LGBT+ stuff" fills you with a deep discomfort. It all seems so flamboyant and overtly sexual. It makes you want to shrink down and disappear, before you die of secondhand embarrassment.

Later, when you meet real queer people, or your friends come out of the closet, you start to idolize them. But you're also jealous. They're *free* and *real* in a way that seems impossible for straight people, like you. They have huge, *real person* worries and desires and lives.

For more clarity on the feelings of fake-ness described above, I highly recommend this article on depersonalization by Zinnia Jones, which helped me finally accept that, yes, transitioning might make my life less intensely difficult:https://t.co/pdQEEwgAdm

On Being an Ally

Gaytimes has a great article that lists some things you can do to be the best advocate you can be, this can be summarised as:

🏳️‍⚧️ Listen, Trans people are the only ones qualified on their own identities.

🏳️‍⚧️ It’s a 24/7 thing, just becaue there are no Trans people around doesn’t mean they can get away with it.

🏳️‍⚧️ Everybody makes mistakes, don’t freak out if you make a whoopsie.

🏳️‍⚧️ Don’t ask intrusive questions, would you ask a Cis person about their junk? (Cis is short for cisgender and is someone whose gender identity and expression matches their birth sex).

🏳️‍⚧️ Trans people are more than their identity.

Healthline have a good Transgender section including a well-written article entitled How to Be Human: Talking to People Who Are Transgender or Nonbinary.

Gender Minorities Aotearoa have some really great resources including a really good glossary of trans words and how to use them, including a te reo Māori section 😀.

The following is the first in a series from trans101.org.au.

The next video talks about grief family members and friends might feel when a loved one transitions.

How to deal with accidentally misgendering someone.

On the Trans Experience

Gottmik is the stage name of Kade Gottlieb, the first trans man to compete on RuPaul’s Drag Race. In this video he reflects on his drag inspirations and ways to support transgender people.

JP talks about their experience skating while Trans. Love this person 😍

Jessica talks about some of the history and stats relating to LGBTQI+ mental health.